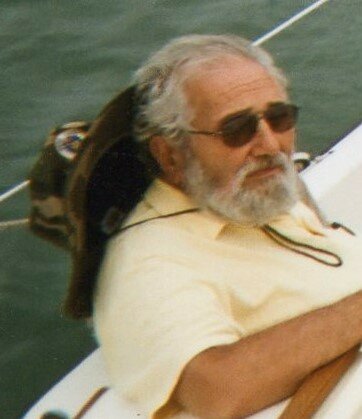 Bob was born in the Bronx, New York, in 1931. He served in the U. S. Air Force as a radio operator in Goose Bay, Labrador (Canada), and worked in the garment center in New York City as a pattern maker in women’s fashions, advancing to production manager.

He was married to his beloved wife, Priscilla Muscillo, for 45 years until her death in 2004. Bob was an avid sailor. He retired to Vermont, and later to Chapin, South Carolina, in 2008, to be near Lake Murray and his family: step-son, Richard (Cynthia) Lacy and granddaughter Emma of Columbia. He is also survived by his brother, Frank Muscillo, of Venice, Florida, and three nephews.

To plant a beautiful memorial tree in memory of Robert Muscillo, please visit our Tree Store