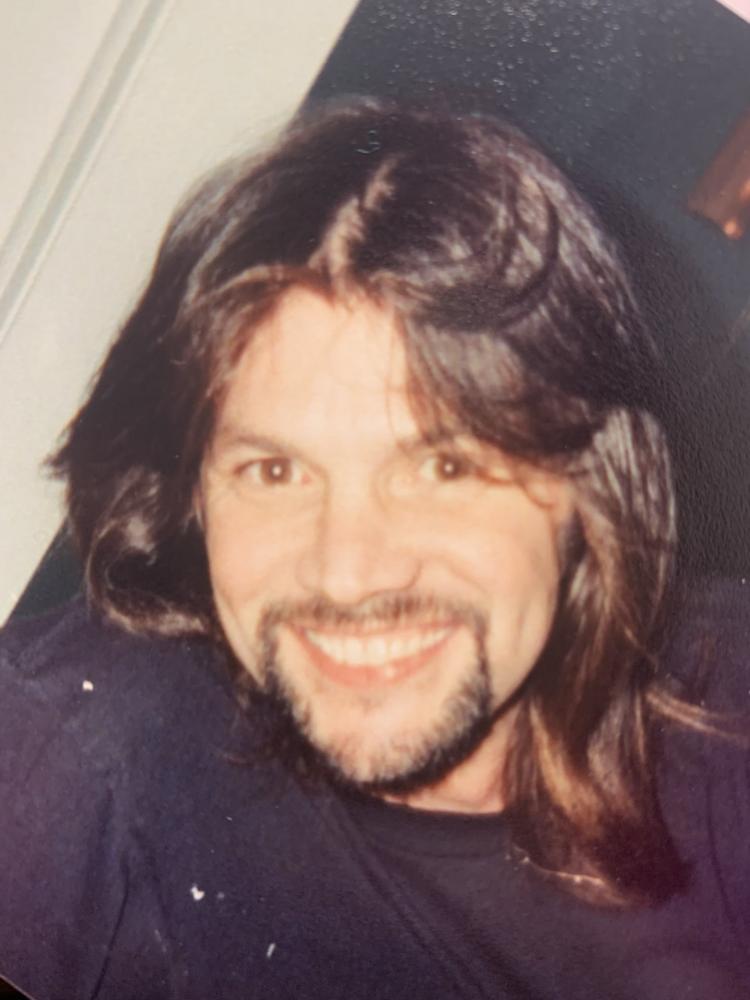 Larry Joseph Stultz of Aiken went to be with the Lord on February 21, 2022.  Larry was born in Huntsville, Alabama on November 21, 1964, to the late Rubye Till Mikell and Robert “Bobby” Moseley Mikell.  He was later adopted by the late Robert “Bob” Lee Stultz upon his marriage to Rubye.  Larry loved being outside and worked various jobs as a roofer but found his home landscaping with his longtime friend Cricket of the Cricket Garden.

Larry was known for his love of Alabama football and rock music.  He could often be found sitting in the garage listening to some of his favorite bands or watching the Crimson Tide.  Even in his final days he loved listening to the radio.  Larry was such a kind soul and had a loving heart.  He will be missed by so many but those that loved him will fondly remember his voice singing every time an Aerosmith song comes on the radio and know he’s singing in heaven.

His family would like to extend a special thank you to the staff at Aiken Regional Medical Center, Carlyle Nursing Home and Caris Hospice for their care in his final days.

There will be a celebration of Larry’s life at Clearwater Branch Baptist Church in Aiken, South Carolina on March 12th at 3pm with Pastor Mike Catoe officiating.