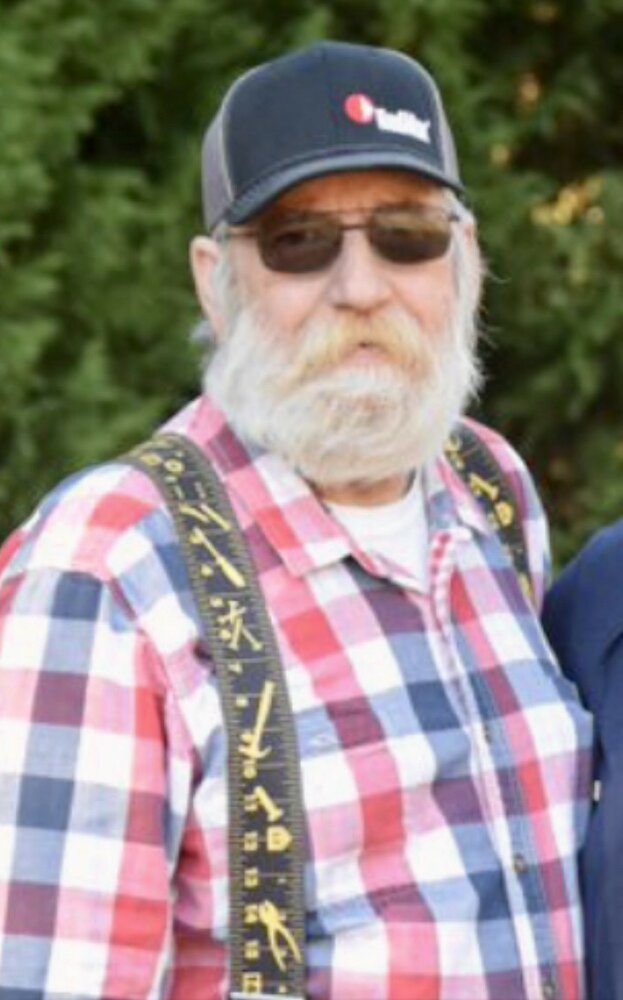 Walker “Gene” Coeyman, 64, of West Columbia, SC passed peacefully at home in his sleep in the early morning hours of February 17, 2022. He was born May 14, 1957, in Waynesboro, VA, son of Clarence and stepmom Helen (Nanny) Coeyman and the late Carolyn Coeyman.

The first half of his life he traveled and explored the United States as a truck driver. One of his favorite things to do was take pictures of the mountains and bring his kids souvenirs. He then spent a part of his life as an auto mechanic. He loved to work on cars, trucks, mowers, and anything with an engine. It was one of his passions. Finally, he became the Handyman at McGregor Downs MHP. He was the man that fixed anything and everything. He loved to be outside, mowing grass, and tinkering around in his buildings with tools and woodcarvings (he loved to make his kids things that still hang around that are near and dear to their heart). He loved to be with his grandchildren; They made his world shine brighter when he was around them. His favorite color was blue.

In addition to his mom, he was preceded in death by his brothers, Clarence “Buster” Coeyman, Thomas L. Coeyman, Paul F. Coeyman, and nephew Curtis Coeyman.

He is survived by his wife of 42 years, Gail Goff (maiden name) whom he married in June of 1979. While married they had one son, Thomas W. Coeyman and one daughter, Carrie L. Coeyman whom is scheduled to wed Brent Williamson in October of 2022. Gene has two grandchildren, Bobbi Lynne “Chip” Coeyman, age 13 and Clarence Mark Coeyman, age 3.

There will be a memorial service on March 5, 2022, at Edge Christian Academy at 3222 Platt Springs Rd in West Columbia, SC between 2 and 4pm.