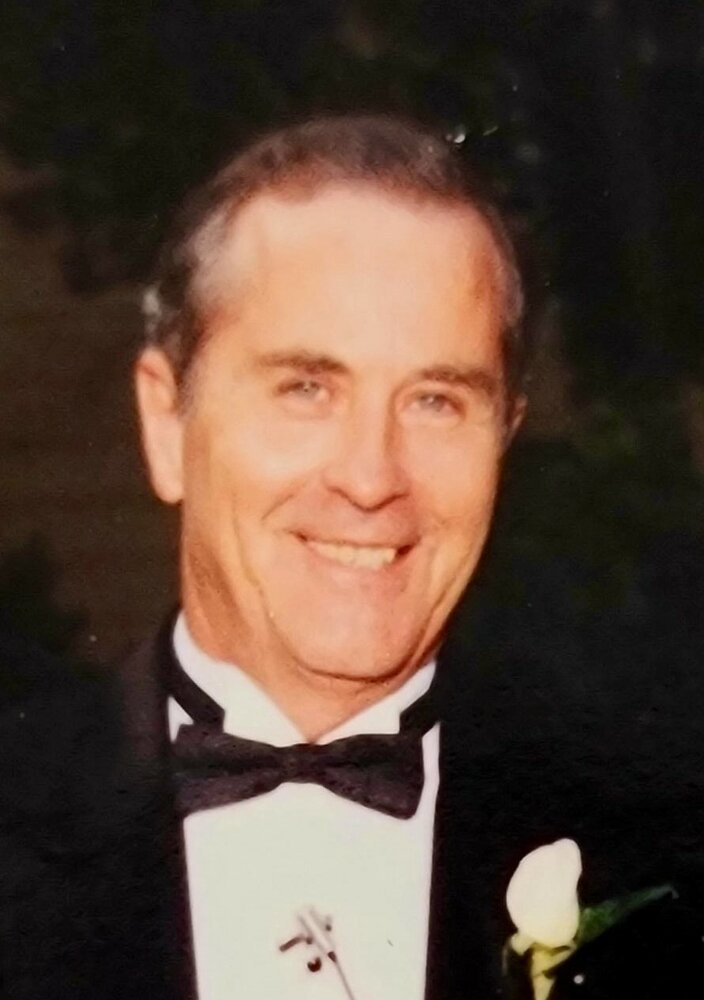 Thomas H. McLean 84, passed away on February 4, 2022.  Tom was born on November 12, 1937 to Robert and Ella McLean in Ellenton, South Carolina.  The family relocated to Jackson, South Carolina and Tom graduated from Jackson High School in 1955.  He proudly served in the United States Navy aboard the Franklin D Roosevelt aircraft carrier.  He worked at Cate McLauren in Columbia for many years.  After retiring, he founded a home improvement company, Regal Restorations and worked another 15 years.

In 1957, Tom met the love of his life, Gayle Merritt Scott at a church bible study.  Tom and Gayle were married in 1958 and had four children; Sharon McLean (Mark McRae) of Charleston, S.C., Robin McLean of Columbia, S.C., Melanie McLean (Brooke Sharpe) of Roswell, Ga. And Scott McLean (Angel) of Leesville, S.C. and five grandchildren; Lauren McLean, Ethan Macintyre, Marshall McLean, Kirstin Stroud (Daniel) and Merritt Wilson (Jack).  Tom was preceded in death by his parents, his wife, three siblings and eight half siblings.  He is survived by his children, grandchildren and a brother, Charles McLean (Carolyn) of West Columbia, S.C.

Tom was active in his church and his community.  He was a deacon, Sunday school teacher and leader at many of the churches he belonged to throughout his life.  His love of music led him to sing in the choir at First Baptist Church in Columbia for many years.  He enjoyed participating in their annual Christmas and Holiday programs.  His final church family was Christian Life Assembly, where he had many friends.  Tom was an avid gardener, who devoted countless hours to landscaping and caring for his beautiful yard.  He was also passionately involved with the Republican Party, where he was honored to serve as a delegate to the National Convention for the state of South Carolina for three consecutive conventions.  Tom also served on the Irmo Chapin Recreation Commission for 10 years, serving as chair of the commission from 2006 - 2008.  During his tenure, the Saluda Shoals Park, the Holiday Lights, Saluda River Trail, Saluda Splash and Playground and many other public spaces and events were created that enhance the lives of community residents, granting access to nature and entertainment and preserving these spaces for generations to come.

A celebration of life will be held on April 3, 2022 at the Meech House 2121 Lake Murray Blvd, Columbia, S.C. 29212 from 2-4 p.m.  In lieu of flowers, the family requests donations be made to the Saluda Shoals Foundation or the American Cancer Society.